The World Trade Organization’s (WTO) dispute settlement panel has ruled against the European Commission over its plan to force internet service providers to allow access of their customers to the entire internet by 2018.

The decision was announced to the public by the European Commission just two weeks ago. 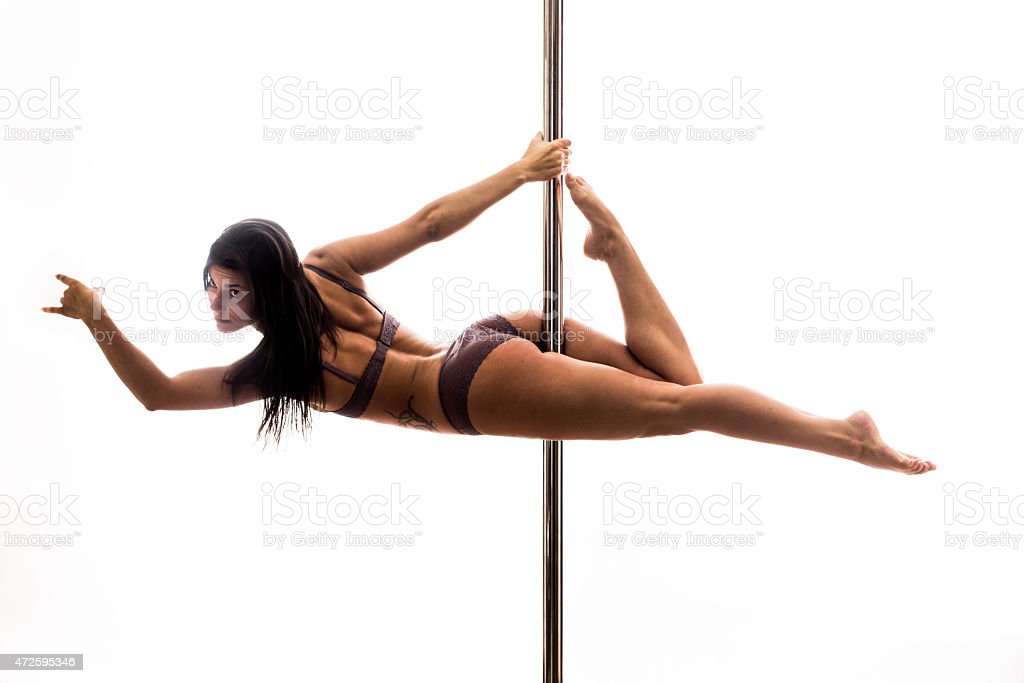 The companies oppose this proposal both because it raises too much regulatory requirements, because it imposes excessive damages on them for each time their customers access the internet on their device, and, of course, because they say it is an attack on their lawful commercial activities.

The industry, however, is unhappy with the ruling to which the Commission was referred, saying it sets a negative precedent for internet users, because internet access is a fundamental human right and should not be considered a privilege.

“This verdict is a clear rebuke to European governments who want to impose their preferences and demands on the internet,” said Jérémy Gasc, Director General from the European Network Operators Association (ENA).

He added that the decision contradicts many of the EU’s current obligations regarding the internet and therefore “we call upon the EU authorities to make sure that they can go the European Court of Justice (ECJ) as soon as possible”.

“This judgment confirms that Europe will not be able to protect and promote the internet any more with the so called ‘protection’ or ‘prohibition’ of internet access,” said Gasc.

The full text of the ruling can be read here, but here are some highlights:

– The court notes that the Commission’s “internet access framework is based on the principle of access control and is also intended to contribute to protecting and promoting the fundamental rights of end users” and argues that it “could therefore not proceed on this basis in the absence of specific conditions and conditions of conformity”.

– The court also notes that the Commission “is wrong in suggesting that the ‘internet access framework’ would be incompatible with the fundamental right to freedom of expression”.

– The court also makes it clear that the Commission must publish the text of its internet access framework in order to allow companies such as the German ISPs to prepare their responses.

The decision, the court notes, applies only to the Commission’s internet access framework